Past, Present and the Future of Google Page Rank

When Google PageRank was created, it opened doors for the search engines to capitalize on search methods. A web page is essential to a user – based on interests, business, or attitude. On the World Wide Web, there are thousands of web pages with varying significance for one person or another.

Web pages are designed in a way that they are ranked based on their significance to their target audience. Thus, when Larry Page and Sergey Bin invented Google PageRank, they created a world of endless possibilities where search terms can have an impact on your business.

Google told us the rank our web pages belong to for many years. Website owners made friends with this tool because it was the best way to position your business in the online world.

In 2016, companies globally spent $613 billion on SEO and digital marketing, three times what was spent in 2008.

In the US alone, companies spent as much as $65.26 billion on search engine optimization in 2016 and

Recently, debates have ensued over the fact that this tool has now become unimportant and that its relevancy is not the same anymore for websites. In this post, we will take a good look at the state of Google’s PageRank and find out what lies ahead for this ranking algorithm. But first, we will look at what it is;

In the truest sense, Google PageRank made the search engine what it is today. Search engine optimization and marketing is a systematic and mathematical way to rank a website higher in the algorithms.

It takes into account content, media, and the links that point back to your website through various sources. Google ensured website owners that the harder they worked on their sites, the higher they will rank in the SERPs. It brought meaning and value to web pages. It also increased competition by urging website owners to create original content to target the relevant audience.

PageRank has evolved a lot over the last ten years. The basic function of the tool remains the same, but the functions have become more sophisticated. PageRank takes much more into account when ranking web pages.

The darker side of the web keeps fighting back by finding loopholes to fool PageRank. Google constantly updates the tool to stay clear of any mishaps caused by cyber miscreants.

We still don’t know the factors that Google takes into account when crawling a web page, but we can say that the classic PageRank is very different from its modern version.

We can’t find the exact ranking algorithms, but we can try optimizing based on elements that are public knowledge. The most important of these is the number assigned to websites by Page Rank.

Google hasn’t shared the process, but we know that the number assigned to a site by Google PageRank is significant. It’s a scale for algorithms whose base number is 16.

There is a science behind this ranking, and every rank is massively important from zero to 10. Here’s how Hubspot defines it:

0-3:  New sites or sites with very minimal links
4-5:  Popular sites with a fair amount of inbound links
6:  Very popular sites that have hundreds of links, many of them quality links
7-10:  Usually, media brands (NYTimes.com), big companies, or A-list bloggers.

The first question every website owner asks after being introduced to the Toolbar Pagerank is; What’s my Google Pagerank?

As opposed to the common belief, the number our Google Toolbar gives to a website is not the same as the real Pagerank.

Most SEO specialists believe that the algorithms are a bit different on both tools. Google also explained that the Toolbar is kind of ‘obsolete,’ being updated only a few times every year.

It leads to the belief that this Toolbar is only marginally useful for our score. We are also unaware of the efficiency of the real Pagerank, which works in real-time.

According to one statement by Google, more than 200 factors are considered when ranking a website, and Pagerank is one of them. If this is the case, then why do links still matter? Why do website owners strive to get links only from the most trusted sites, while fishy links earn penalties?

The answer lies in Google rankings itself. It seems that Pagerank is alive and thriving deep within Google’s search algorithms. Page rank is not a scale; it is a complex algorithm powered by one of the biggest search engines on the earth.

The information processed under this algorithm is acquired from thousands of web pages, which make it to the World Wide Web every day. You can see how Pagerank works by following this mock model run by the savvies at Moz. This model calculates different link topologies to present a number like Pagerank.

This question has been keeping website owners up at night. Firstly, Pagerank is an algorithm that runs on web pages. The rise of social media has got us thinking that the algorithm can somehow seep into the working of social profiles, and that is most probably the case.

We do know that Google considers social authority like the number of ‘retweets’ and ‘likes’ to power rankings through social signals. We don’t know how the search engine incorporates these signals into rankings, but their impact can’t be denied.

Social media messages show up frequently in search results. When you search for Donald Trump on Google, you will find many results, but his Twitter profile will be at the top. 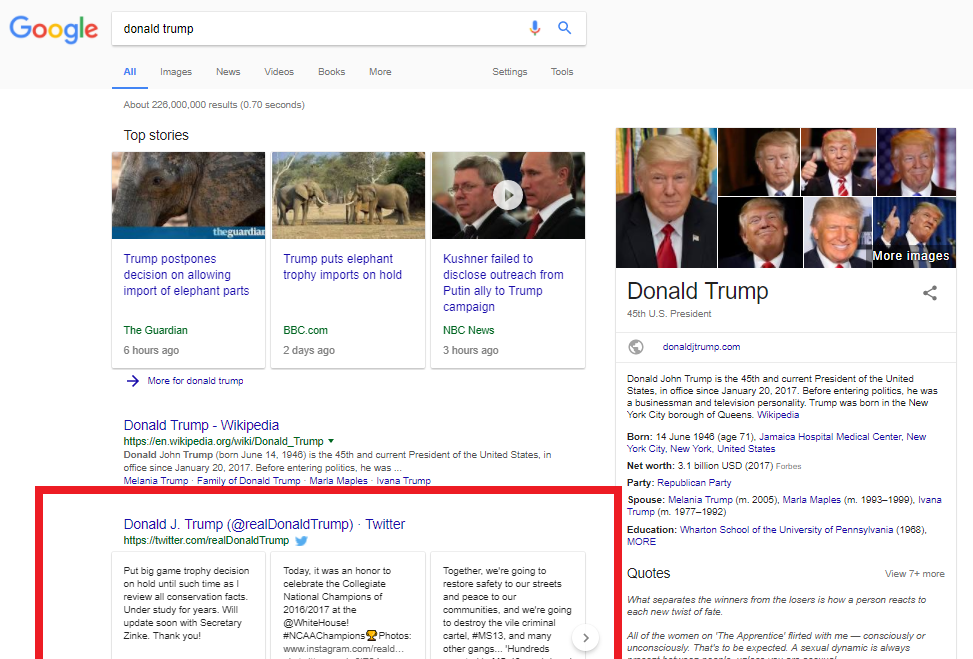 However, not every type of query will result in tweets or Facebook posts. Only pages with high social authority will make it there. Thus, you can believe that Pagerank includes social messages, but not for every query.

As you can see, there are two ways to grow your authority by using Pagerank. You can offer the greatest value by gathering links from every other source, or you can work on the basics and create content that clicks. It is easy for a website to figure out what the algorithms require and do what’s required. However, there are two ways of how this happens:

Black-hat SEO techniques are applied, which eventually result in agony and misery once discovered by the search engine. In this case, websites try to buy links that are not providing value to the reader but are boosting the rank. Google works hard to penalize these miscreants, but some of them still make it big on the internet. However, Google keeps an eye on links.

Individual pages have Pagerank associated with them. This creates some confusion for the overall credibility of the site. Some websites house pages with a Pagerank of 2, while the same site also has pages with a Pagerank of 5. It is an ambiguous situation, but not one you can’t control. Optimization is the key here. That’s the reason why algorithms keep changing and evolving to meet the need of the hour.

If the tool is this important, what do we do with it now? For starters, we need to optimize our content by creating what our target audience wants to see. This will attract links better than anything else.

Focusing on optimized content also means that you are not beating around the bush. This way, we will be able to attract people to our websites who can eventually become customers.

This is what a clever SEO specialist does; she builds compelling content which never misses the target. Considering the importance of Pagerank in the overall ranking process, you can create an omnichannel marketing strategy which takes leads through several phases.  We can optimize information architectures based on this knowledge.

To learn more about the Pagerank process, you can look at these resources:

Google’s Matt Cutt has explained the flow of PageRank in this research-based article
Google Webmaster video on Pagerank’s role on Facebook and Twitter
Moz article on how to work with ‘’link juice.’’

RoboAuditor is a White label SEO Audit tool that generates 4X more leads with the traffic you already have. 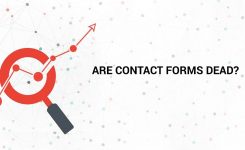 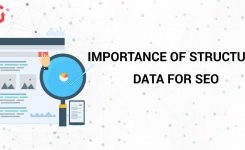 Importance of Structure Data for SEO 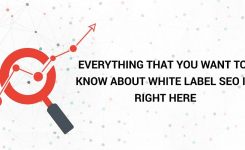 Everything That You Want To Know About White ... 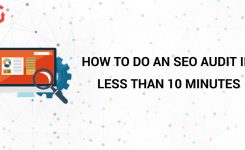 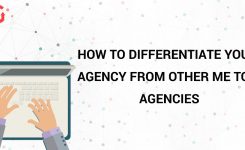 How To Differentiate Your Agency from Other M... 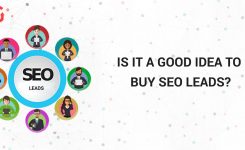 Is it a good idea to buy SEO Leads? 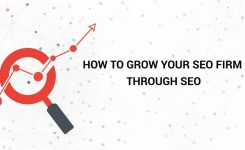 How to grow your SEO firm through SEO 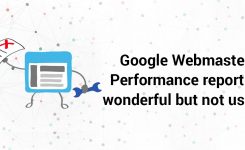 No comments so far.

Looking to Get More Traffic?